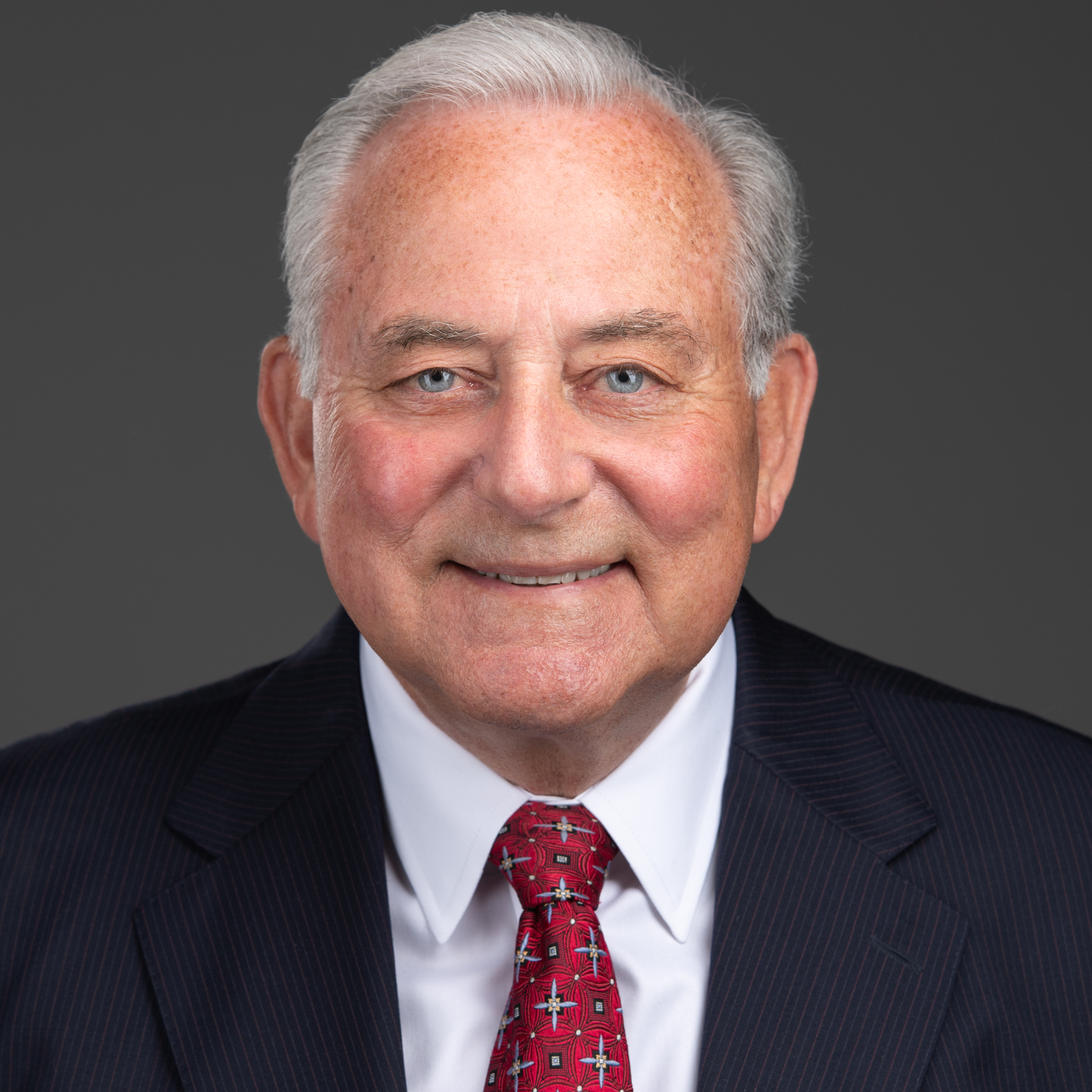 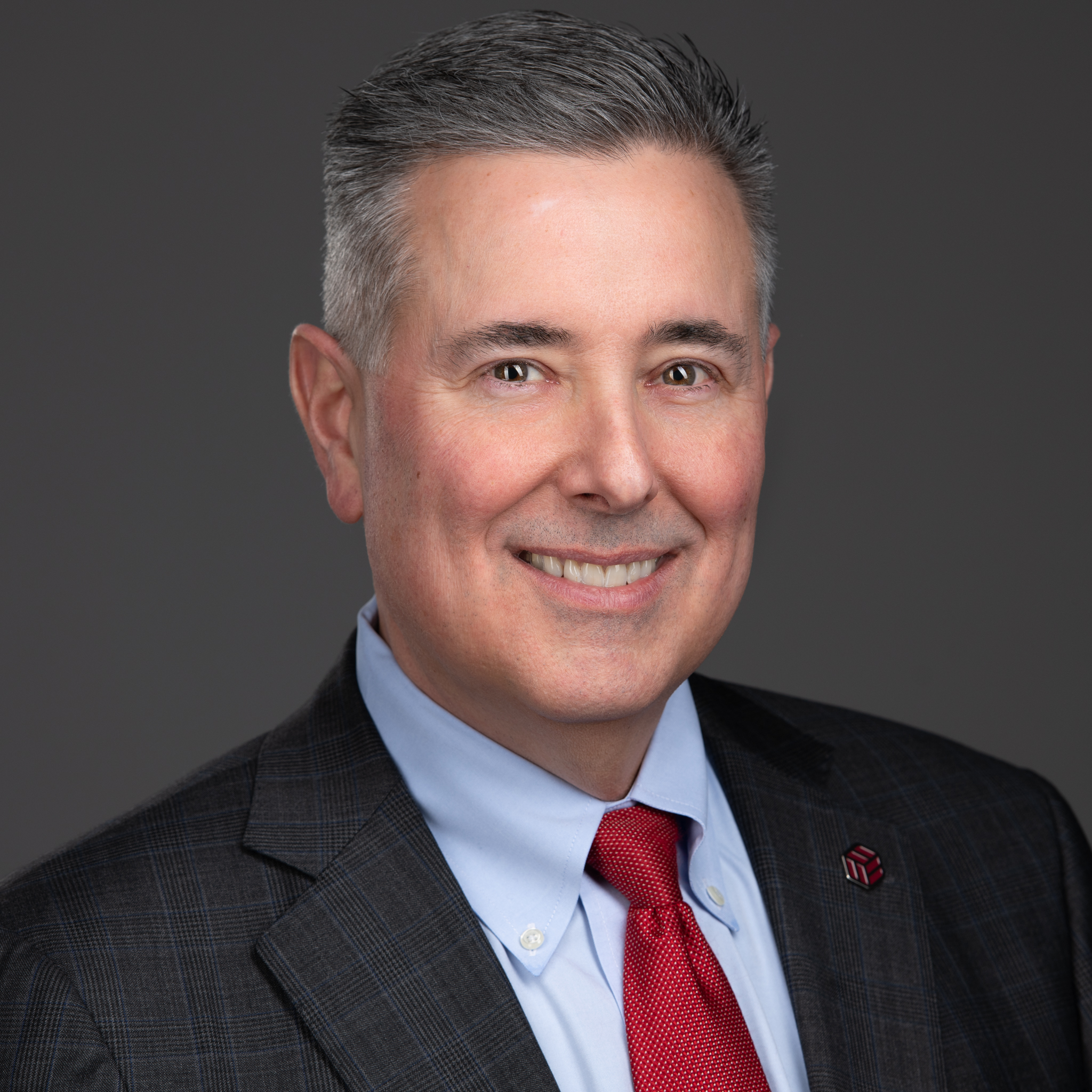 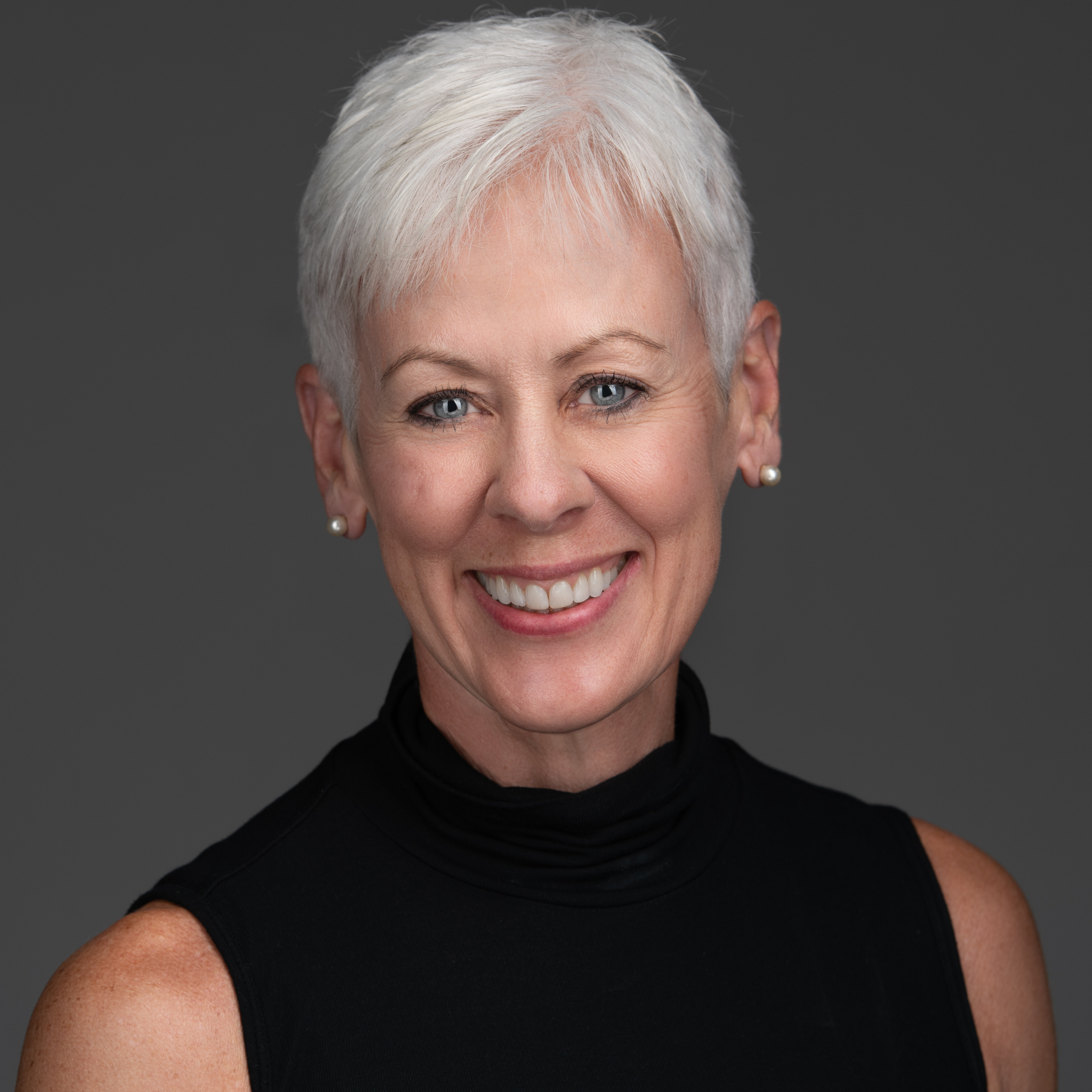 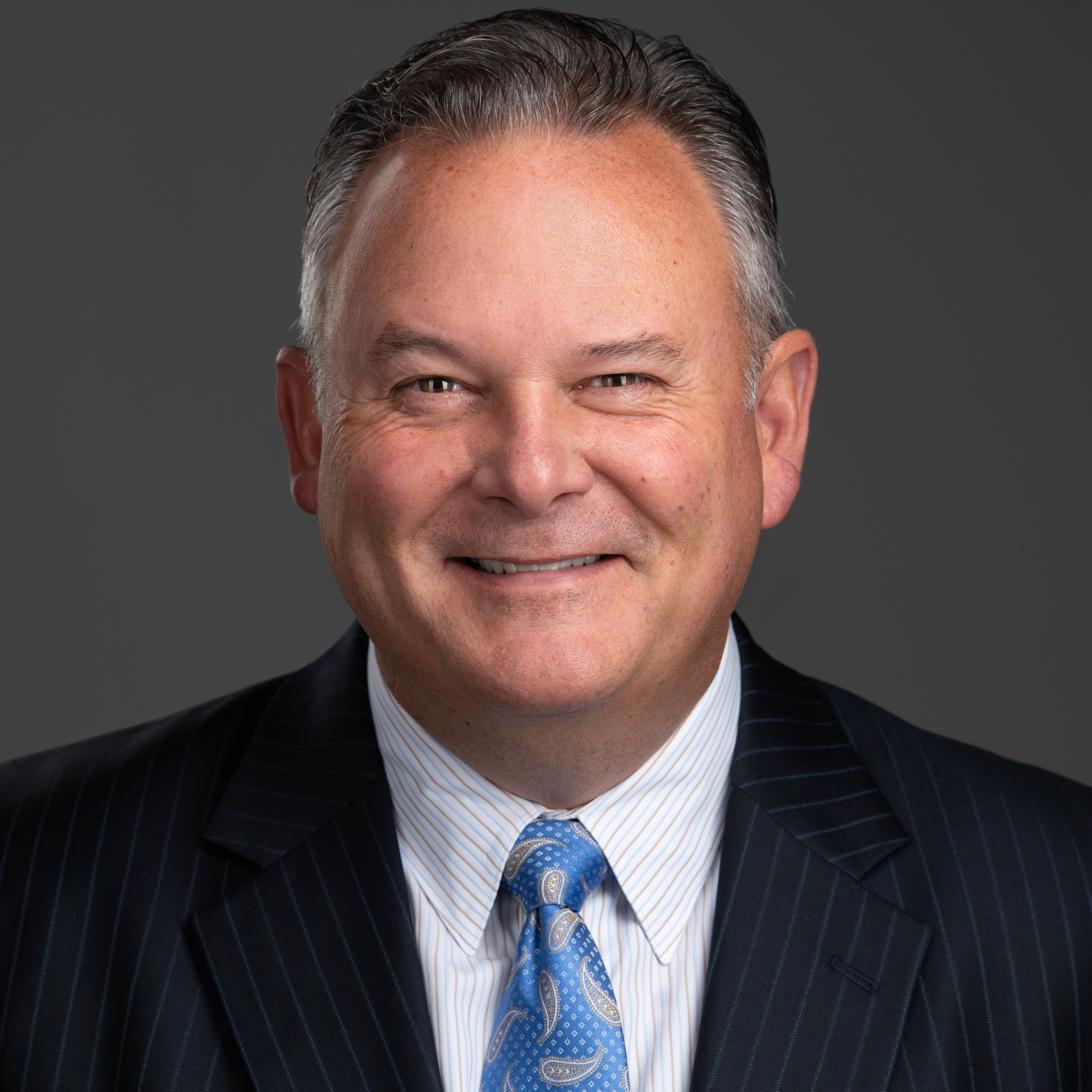 
York, Pa., September 7, 2022 -- Traditions Bancorp, Inc. (OTC Pink: TRBK) and its wholly owned
subsidiary, Traditions Bank, (collectively, “Traditions”), with administrative headquarters in York
Township, Pennsylvania, announced that Michael E. Kochenour intends to retire as Chairman of the
Board of Directors effective at the April 2023 board meeting. Mr. Kochenour is a founder of the bank and
served as its original President and CEO. He retired as a bank associate in 2016. Kochenour plans to
continue to serve as a Director when he stands for re-election next year.

In alignment with its executive leadership succession plans, Traditions’ current President and CEO,
Eugene J. Draganosky, has been selected to succeed Kochenour as Chairman. Mr. Draganosky joined
the bank and its executive team in 2008 and became a Director in April 2015 when he was named
President. He was subsequently appointed as CEO in January 2017. During the past six years, Traditions
has nearly doubled its asset size, steadily increased shareholder value, expanded into new markets,
successfully rebranded, and established a holding company.

“Gene’s deep experience, industry knowledge, and passion for the Central PA market make him the ideal
incoming Chair,” stated Kochenour. “He is a champion of our culture and core values, a strategic leader,
steadfastly committed to corporate governance, and is fully prepared to assume this new responsibility.”

“Mike Kochenour has recently reached his 50-year milestone as a banker and has had a profound impact
on so many throughout those decades,” shared Draganosky. “I am extremely grateful to Mike for his
partnership, mentorship, and wisdom, and I am thankful for the confidence that the board has placed in
me over these past seven years as we have executed on our internal succession plan.”

Concurrent with the Board Chair transition, Elizabeth F. Carson will become Traditions’ Lead
Independent Director, serving as the principal liaison between the Chair and the other independent
Directors. Mrs. Carson has been a Director since January 2015, has served as Vice Chair since April
2019, and is the Chair of the Governance and Nominating Committee. As a 33-year industry veteran with
M&T Bank, Carson is respected and trusted by her board colleagues because of her sound judgment and
effective communication skills.

Effective at its September 12, 2022, board meeting, Thomas J. Sposito II will become President of
Traditions Bank and Traditions Bancorp; he will also be named a Director. Mr. Sposito joined Traditions’
executive management team in June 2020 as Strategic Revenue Officer and became Chief Banking
Officer in November 2021. During his highly successful 37-year career, Sposito has been an executive
officer and leader of numerous banks including prior positions as President and CEO. He has immersed
himself in the Traditions Bank culture and looks forward to contributing to its ongoing success as the next
President.

“As our bank continues to grow geographically, so too must our broader organizational structure to
support and facilitate that growth,” Draganosky commented. “I look forward to Mike’s continued board
service, and to working even closer with Elizabeth and Tom, as we further build on the vision of Mike and
the other founders.”

Traditions Bank has also announced the creation of regional leadership roles to further enhance its
community presence and address the business development, administrative, and strategic requirements
of the bank. Three of its current leaders have assumed expanded responsibilities as newly named
Regional Presidents.

• In addition to her duties as President of Traditions Mortgage, Dr. Teresa L. Gregory is now
President, York Region. Dr. Gregory joined Traditions Bank in January 2010 to launch the Bank’s inhouse
mortgage services division. Over the past dozen years under her leadership, Traditions
Mortgage has grown to be one of South-Central Pennsylvania’s leading mortgage providers with a full
suite of residential mortgage products and a reputation for on-time closings.

• Michael A. Frey has been named President, Lancaster Region. Mr. Frey joined Traditions Bank in
March 2021 as Lancaster Market Leader with the opening of its first branch at 1687 Oregon Pike. Mr.
Frey brings over 30 years of leadership experience in banking and various entrepreneurial private
enterprise roles. Frey will also oversee the personal banking, private banking, and wealth
management areas for Traditions Bank upon the October 31, 2022, retirement of Bradley Willow,
Managing Director of Personal and Private Banking.

On October 28, 2022, Traditions Bank will celebrate its 20th Anniversary. “Looking back, it’s gratifying to
think about the mark we have made on our customers, shareholders, associates, and communities over
the past two decades,” added Kochenour. “Through this solid transition plan, we intend to serve our
stakeholders as an independent community bank well into the future.”

Traditions Bancorp cautions readers not to place undue reliance on forward-looking statements and to consider possible events or factors that could cause results or performance
to materially differ from those expressed in the forward-looking statements, including, but not limited to: ineffectiveness of the organization’s business strategy due to changes
in current or future market conditions; the effects of competition, and of changes in laws and regulations on competition, including industry consolidation and development of
competing financial products and services; interest rate movements; difficulties in integrating distinct business operations, including information technology difficulties; challenges
in establishing and maintaining operations in new markets; volatilities in the securities markets; and deteriorating economic conditions.