For this promotion, First Capital gave away $1,000 to one lucky member who referred a friend, co-worker, or family member AND another $1,000 to one lucky NEW member who was referred to us by one of our current members. The two winners were selected on June 3, 2022. Congratulations to our two lucky winners: James Hake & Kristen Wolf.

“First Capital stays true to its roots, giving back to our membership and the York community,” said David Morse, VP of Operations. “Whether it is in the form of low interest on loans or a higher yield on your deposits with our Kasasa product, First Capital’s mission is the financial well-being of its members. We were very excited to award two $1,000 prizes to our members during the Refer-A-Friend campaign, especially in these current times where gas and food prices have really been nipping at everyone’s wallet.”

First Capital Federal Credit Union offers various incentives and promotions throughout the year, with the goal of keeping our members excited about new products and offerings, and to share with others the value of membership at our credit union. 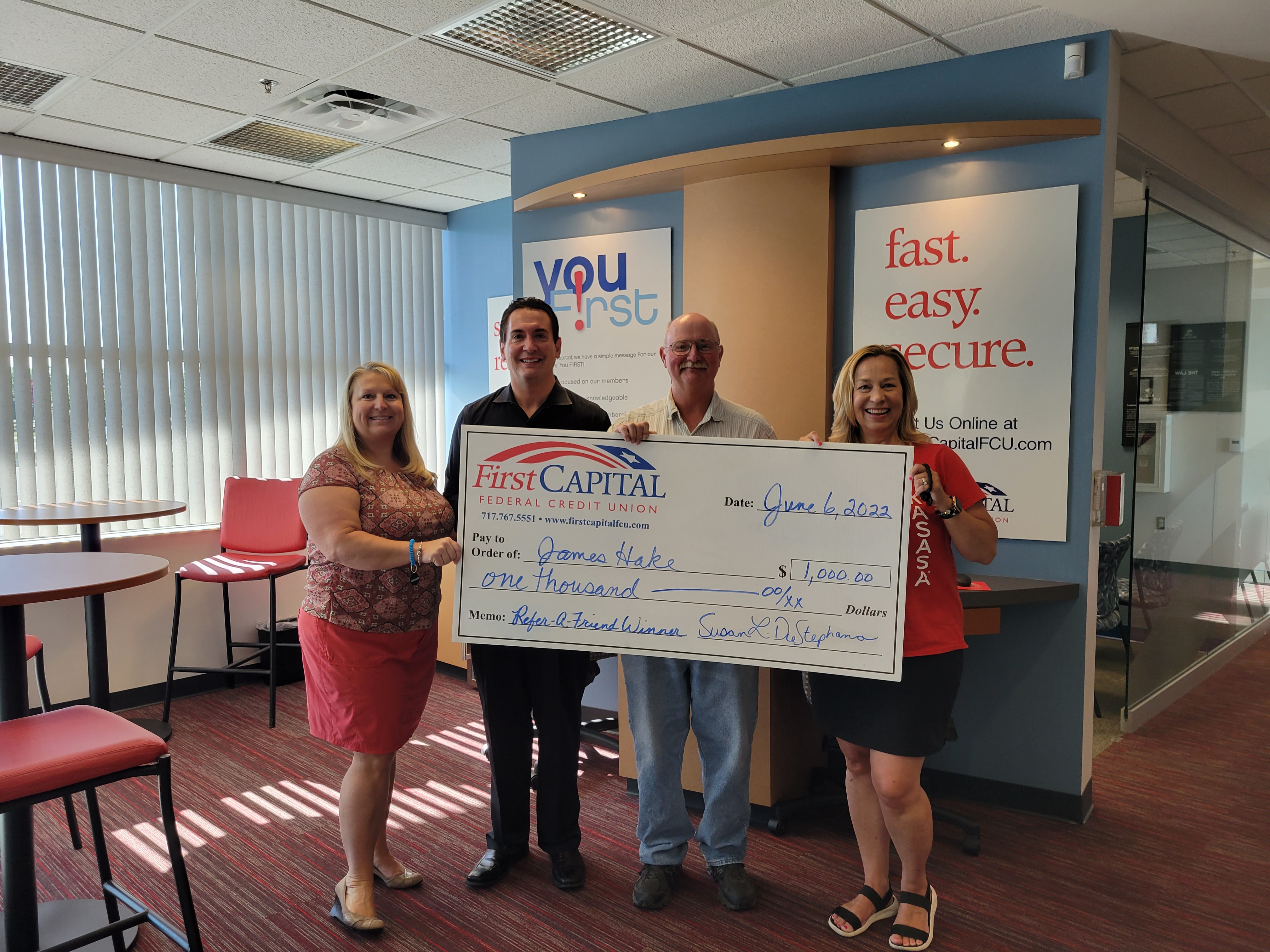 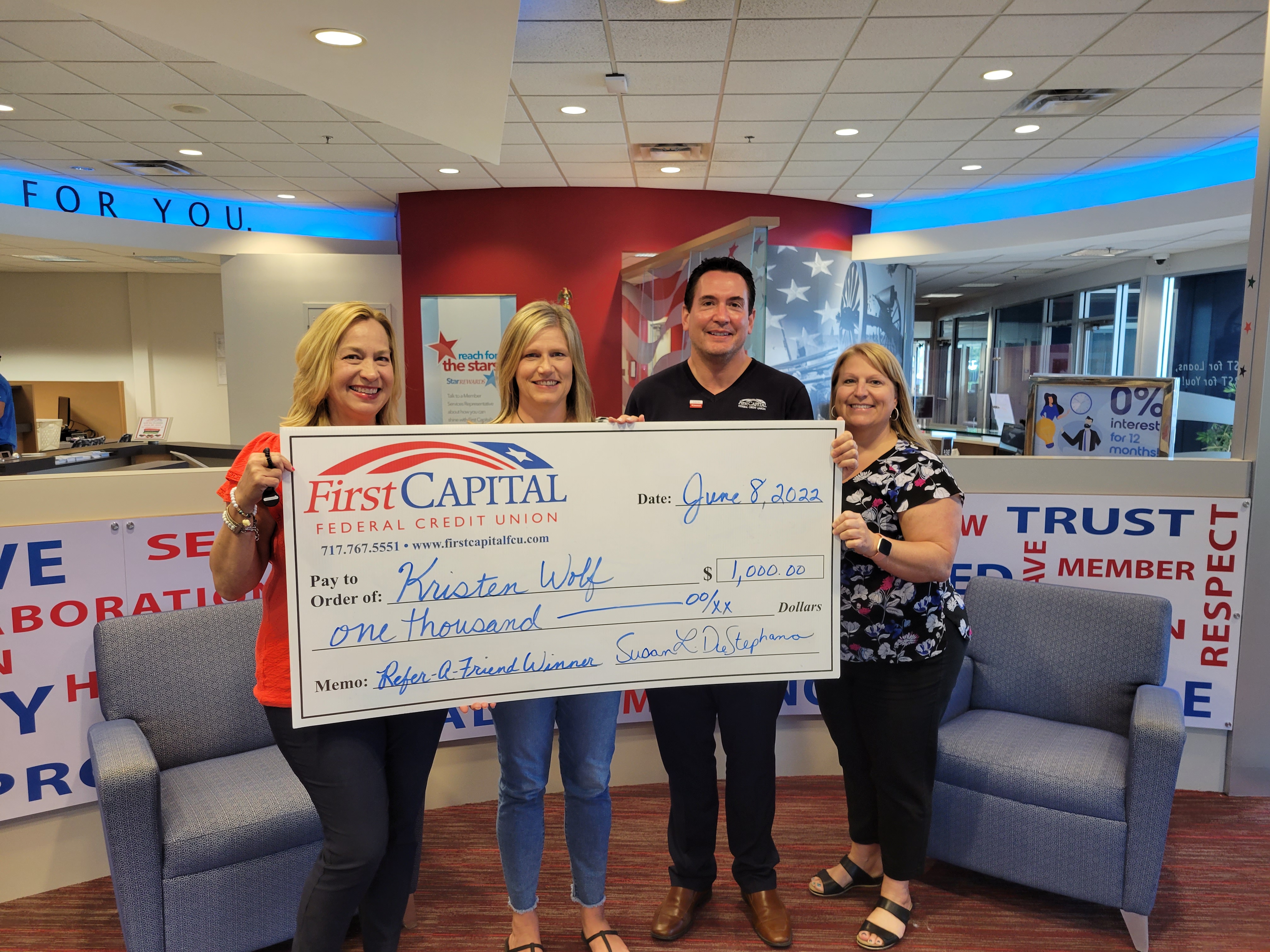 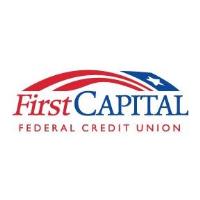